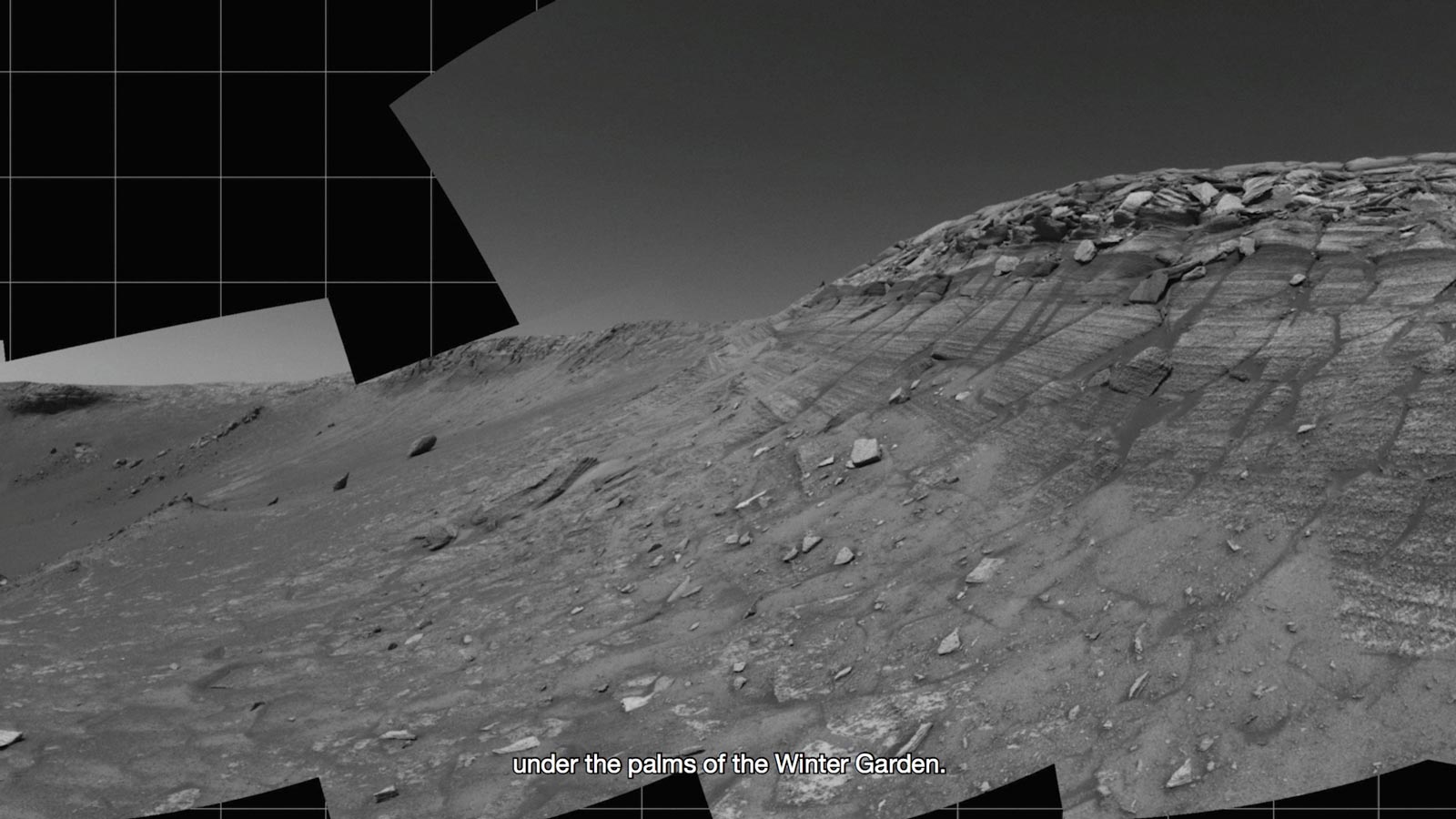 Galleri Riis is very pleased to present Lisa Tan: My Pictures of You. For her third solo exhibition with the gallery, Tan presents photographs, works on paper, and a video, set in an environment evoking the indifferent atmosphere of a waiting room. In various ways, each work reflects on art's mediation of life and mortality.

Lisa Tan's new series of photographs document the framed art found in the waiting rooms of two different physicians: a psychologist and a neurologist. The images sourced in these waiting rooms are—as one might easily guess—reproductions of paintings and drawings, both notable (Leonardo da Vinci, Paul Klee, Henri Matisse, Claude Monet) and otherwise. The artist says: "Some are from the office of a psychologist I saw regularly for many years, at a pivotal time in my life. And others are from my neurologist. He shoots neurotoxins into my jaw and neck, paralyzing the muscles to reduce my chronic migraines."

Waiting rooms are an interstitial space par excellence, harboring people with sickness and good health. Tan's unemotional and distanced documentation performs a kind of rehabilitation, in which the notion of the waiting room becomes more apparent, as do the lives of the images themselves. As Tan says, "each image has run through a sequence of exchanges since its making. Circulating in art's hierarchies and value systems—and then getting stuck. Stuck stuck. In the waiting room. With me. Maybe it's the image's fault. But I'm trying to see its innocuousness in an alternate way."

In her video My Pictures of You (2017–19), the artist thinks of images of Mars as a death mask of Earth, captured millions of years in the future, yet witnessed in the present. Compelled by photographs from NASA's expeditions depicting Mars' topography, Tan senses how the planet's dry lake beds, undulating sand dunes, and horizon could be our own. Their striking familiarity transports her to the desert terrain of the American Southwest where she was raised. She bounces her poetic speculation off of a scientist responsible for key instruments gauging water and atmosphere on Mars.

A road trip through the desert frames questions around climate and extinction. Yet the deeper concern is with unraveling photographic meaning in relation to the Mars images, through the artist's alternative analysis of Roland Barthes' Camera Lucida. Barthes' seminal text on photography pivots around an image of the author's deceased, beloved mother as a child in what is known as the Winter Garden photograph. My Pictures of You offers a thought-experiment: replace Barthes' mother for "mother" Earth. Despite the video's bleak terrain, it manages to transform its own pessimism into a joyful affirmation of earthbound existence.

Letters From Dr. Bamberger (2001–12) is dispersed throughout the exhibition. It consists of nine self-portraits that take the form of letters from the artist's former general physician, following annual physical check-ups. The performance began when the artist lived in Los Angeles—making it one of the most costly projects she's ever produced, due to the high cost of healthcare in America—and also because she continued the project after moving to New York. When she gained resident status in Sweden, where healthcare is socialized, the visits ended.

Born in 1973 in Syracuse, NY, USA, Lisa Tan lives in Stockholm, where she is Professor of Fine Art at Konstfack University College of Arts, Crafts and Design. She is currently included in osloBIENNALEN First Edition 2019-2024 with a work titled, Other Artists (2019). Recent exhibitions include a solo exhibition at Kunsthall Trondheim (2017), and the group exhibitions, An Inventory of Shimmers, MIT List Center (2017), Show and Tell, Malmö Konstmuseum (2017), Why Not Ask Again?, 11th Shanghai Biennale (2016), Decent, ICA Philadelphia (2016), Surround Audience, Triennial exhibition at the New Museum (2015). Her work is included in the collections of Moderna Museet, Stockholm, Malmö Konstmuseum,
the City of Oslo's public art collection, and The Moraes-Barbosa Collection, São Paulo.

My Pictures of You (2017–19) was produced by Public Art Agency Sweden for the exhibition,
Extracts from a Future History, curated by Lisa Rosendahl.