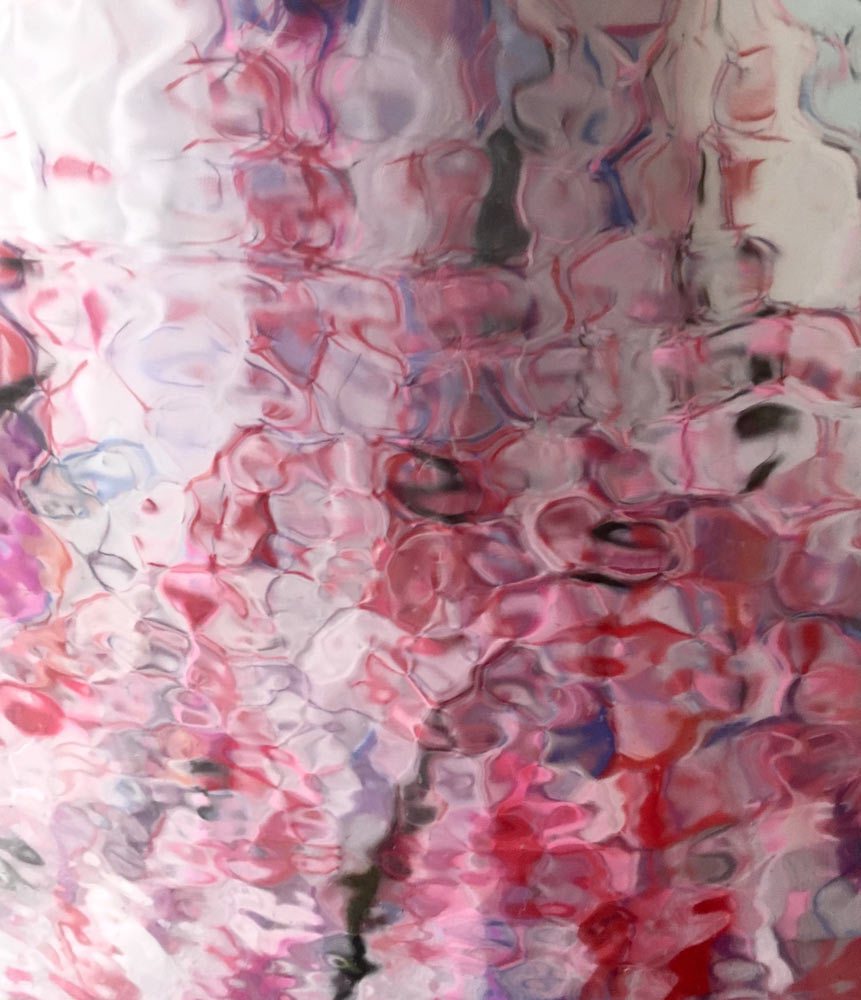 Spomenik is the name given to a series of anti-fascist, socialist monuments built during 1950s-1980s in Tito's Yugoslavia. As much as a testament to past suffering, Spomeniks were built as symbols of brotherhood and unity, an attempt to join the region's many ethnic groups in a shared vision of 'a new tomorrow'. To emphasize Yugoslavia´s progressive socialism, sculptors looked to western artistic movements for inspiration. Influences from abstract expressionism and geometric abstraction were mixed with partisan symbols of hope and triumph, like fists, stars and wings.

Employing both the ideological and formal aspects of the Spomeniks' history, Admir Batlak has built a textile monument that aims to explore the complexity of the current state of western male gay culture. Five zipped-up columns, built entirely in layers of cotton canvas and PVC foil have been treated to resemble concrete. Each clad in a strappy harness-like structure, assembled by a myriad of trims and hardware, bursting into colourful compositions of scattered feathers shaped as wings of freedom.

In his work, Batlak uses generalization, clichés and humour as a way to examine identity and aesthetic representation. In his fashion designs, Batlak is known to create characters such as clowns, barbie-dolls, and gay cruise travellers to deal with themes of assimilation, sexualisation and self-objectification. In a similar manner here, the sculptures strike a celebratory but ambiguous pose; embracive of the queer and the hardcore masculine, the marginalized and the privileged, the activist and the narcissist.

Admir Batlak (born 1982 in Bosnia and Herzegovina) studied Fashion Design at Milan´s Istituto Marangoni. In his practice he puts special emphasis on craft and development of unique materials and techniques. He has consistently challenged the conventional show format within fashion and has presented his collections in institutions like The Munch Museum, Kunstnernes Hus and 1857 in Oslo. He has previously worked with Galleri Riis on several projects, but 'A New Tomorrow' marks his first solo exhibition of non-fashion work in the gallery. Batlak is represented in the collections of The National Museum of Art, Architecture and Design in Oslo, KODE Art Museum in Bergen, Det Nordenfjeldske Kunstindustrimuseum in Trondheim and MUST in Stavanger. He lives and works in Oslo.