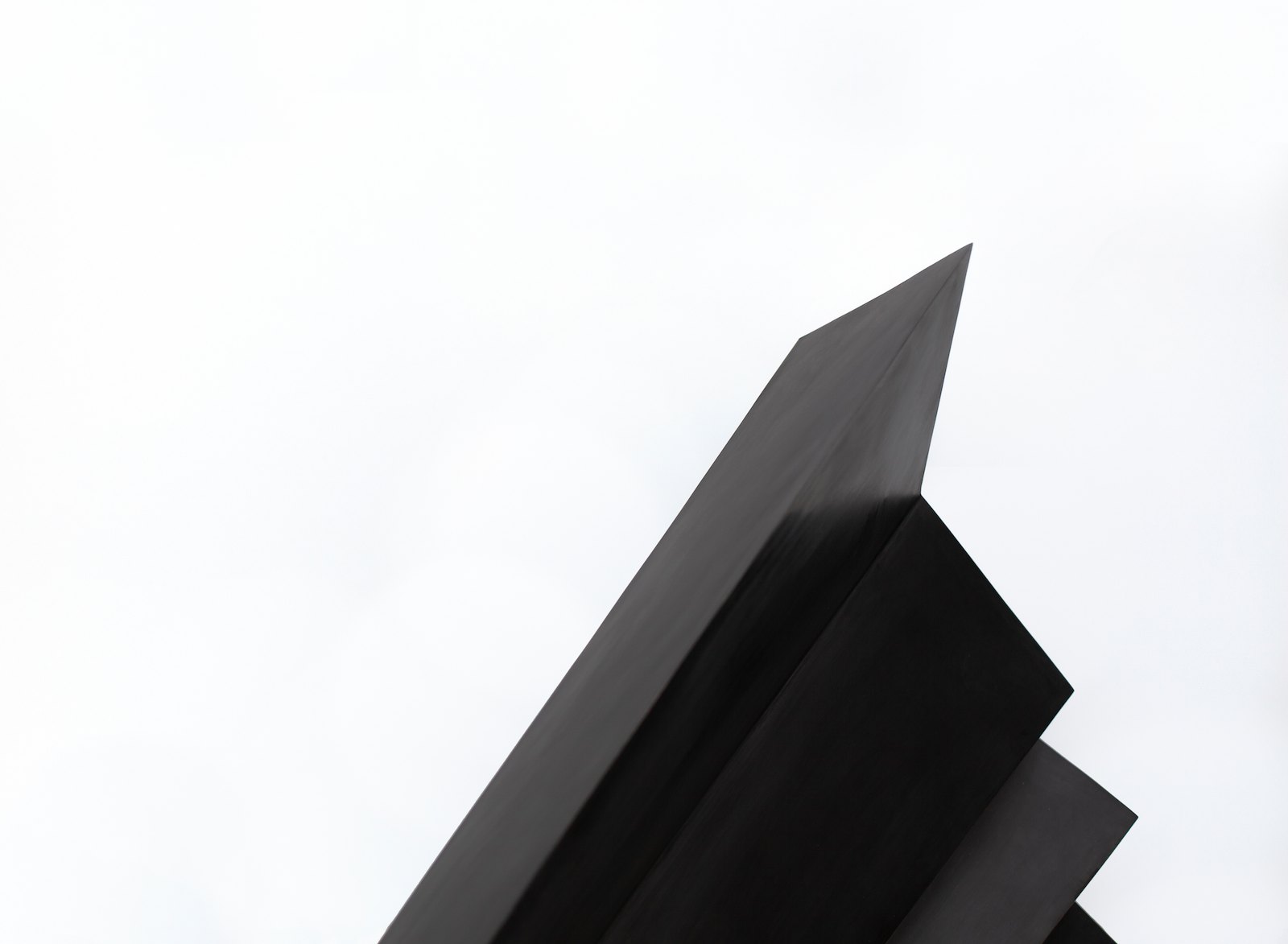 We are pleased to announce an exhibition of new sculptures by Marie Buskov in our annex space,
the artist's first with the gallery.

Through several exhibitions over the last decade, Marie Buskov (b. 1980) is well known on the Norwegian art scene for her modest sized works on paper as well as sculptures constructed mostly from steel with painted or treated surfaces.

These works have often come together as continuous installations in the spaces they occupy. A hanging sculpture in black painted steel resembles a piece of exploded architecture, and with a nod to Russian constructivist art it looks ready for take off to a new dimension. Architectural references are also present in the new works for this exhibition; the Venetian architect and designer Carlo Scarpa with his alchemistical ability to make basic materials precious, as well as Jørn Utzon's additive architecture.

These works also mark the departure to a new material and process for Buskov. Based on hand sketches and sculpted with 3D design software, the new sculptures are cast in bronze and have been given a smooth skin of black-brown patina. Three individual sculptures have been carefully installed in the space, performing together with great effect in the two rooms of the annex gallery. Precisely articulated, but apparently without specific means to an end, they exude an enigmatic air - as if designed by aliens or a mysterious ancient cult.

Marie Buskov studied at The Royal Danish Academy of Fine Art in Copenhagen, and holds a MFA from Oslo National Academy of the Arts. She has produced several public commissions and her works can be found in the City of Oslo Art Collection as well as the Norges Bank Art Collection. She lives and works in Oslo.