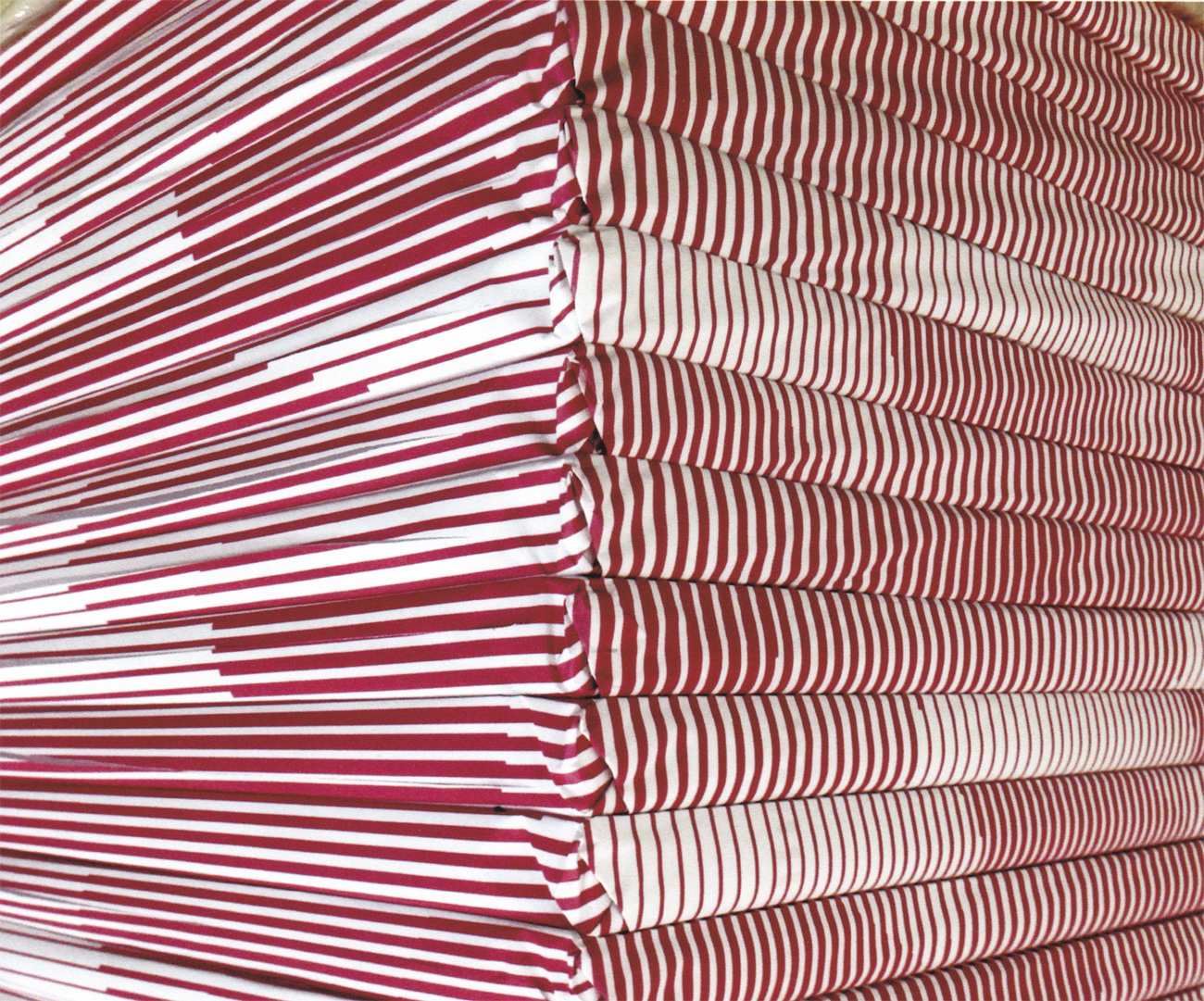 Opening reception Saturday May 6 from 12-15

Eline Mugaas' eighth exhibition at Galleri Riis is a two-part exhibition where one part is dedicated to the first in a series of photographic essays, and the other a series of new works. The photographic essay is titled go gray gracefully and is a black and white publication about the very corporeal, as the title suggests – things to do with ageing. But it is also a visual explanation of Mugaas' stance on the death of the analogue, which is also inevitably the death of an era and of certain knowledge, and the passing of time. Many of the images are from handbooks on analogue photography. Hair is present in the new screenprints on the wall, long strands of hair in different shades of grey. The book is also technically a book about transference: from one technique to another and from one source to another. From dust to dust.

The room with the new photographs contains a serial aspect as Mugaas have made small groups of images relating to each other. These visual relationships tend to be of different kinds. One has to do with a reading of colour and form in a compositional fashion and the other is free poetic association between two or more images. There is always something seeping out of the images no matter how much abstraction they contain. They depict the very small particulars in a vast realm. The works by Mugaas are not windows to the world, they are images of what can not be shown, but something important and personal can be found by and in every viewer looking hard enough.

Eline Mugaas (b. 1969 in Oslo) received her artistic education from The Cooper Union for the Advancement of Science and Art in New York City, and is considered one of the leading Norwegian artists practicing within the photographic medium. She also works with film and collage and curating, receiving praise for Hold stenhårdt fast på greia di, an exhibition of activist and feminist art she co-curated with Elise Storsveen for Kunsthall Oslo in 2013. With Storsveen she has since 2008 published the fanzine ALBUM#. Her works were last seen in Oslo in the extensive exhibition Aurdal / Mugaas at Kunstnernes Hus last year. Mugaas lives and works in Oslo.