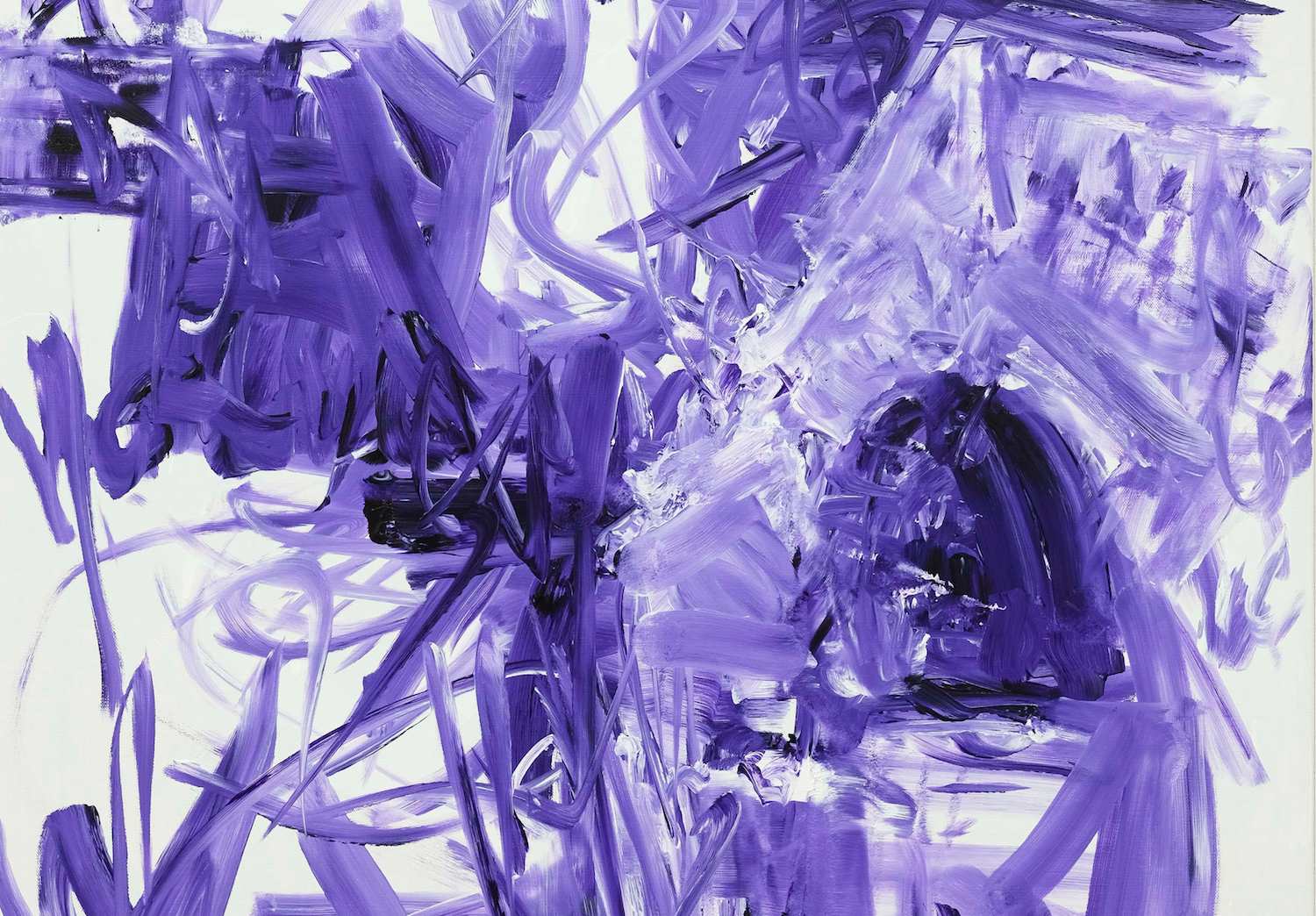 In The New Space

It is, of course, the first time I show at the new space of Galleri Riis, and it has required an altogether different approach than at the gallery's previous locations.

There was the last space, at the harbour, which might at first glance seem intimidatingly large, but which was in fact very accommodating - it accepted all types of formats and types of hanging.

I also showed at the old space at Kristian August Gate. With two parallel rooms, visible from a point outside their respective entrances, it became a favourite of mine. It gave structure to a show, but also called for it.

But as I indicated, the new space has been a bit of a hard nut to crack, what Sherlock Holmes would call a two pipe problem. It is divided at the main entrance into two separate spaces, each with two rooms. Since the main problem in planning a show for me is about spatial coherence and definition, the sort of definition that comes from spatial tension, this problem became, compared with the previous spaces, much more complex.

That's why I decided to compose the show as I've done. In each space two large paintings mirror each other at a distance of two rooms and, moreover, the two spaces are made to mirror each other.

I suppose that's what gave me the point of departure and then triggered off the two large, green paintings with clamps and aluminium profiles. They are similar to other work based on imagery recording subatomic traces but a further development in the sense that, here, I "added" the quantum phenomenon that particles even great distances apart change instantaneously into the same state if the state of one of them is changed. As I have said on other occasions, these are not paintings about quantum physics, a ridiculous undertaking; I have merely used what I saw as certain painterly possibilities and, with these works, expanded the vocabulary, as it were.

Artists make works of art. But they also do exhibitions in which they show them. These are different things. Of course, the exhibitions are there to show the works, but the reason for showing them is, or should be, that the works turn the exhibition into a spatial whole – which, in turn, emphasizes the potential of their presence. An exhibition should be an instance of temporary permanence, so to speak.

This ideal should not be confused with installation art, or art that, as the saying went, relates to the space it's shown in. It is more akin to the way art structured, gave form to, determined the interiors of palazzi and churches during the Renaissance and the Baroque. Without the art, the impression of permanence, or of something inescapably right, would dissolve.